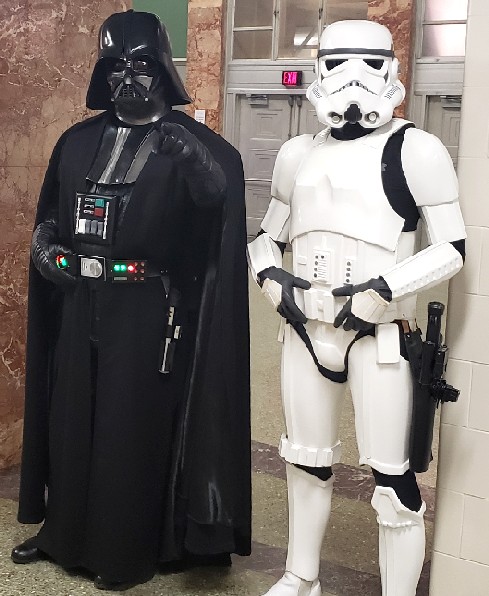 It started out well, and I thought it was the panacea I was looking for to help me breakthrough the noise, to draw more attention to what I could do for my particular business audience. Then… it wasn’t anymore. I went from thousands of views to ten’s of views, and I decided it was over when the last article I put there got 21 views; I do better than that leaving everything on my blogs.

This is a post I put on LinkedIn a couple of months ago. It took a lot of rewriting and editing because what I originally wrote was twice the size of this, and posts have a limit on how many characters you’re allowed to use. This post… got about 6,500 views (or impressions; I’ll come back to that). That’s not shabby!

Now, I want to clarify something I mentioned that I’d come back to. I’ve been using the term “views”, when I should say “impressions” instead. Views means people are actually seeing what you’ve posted; impressions means it’s showing up in their feed but not that they’re necessarily reading it.

Likes and comments are more indicative of who’s actually reading what you’ve posted, but getting a lot of impressions isn’t bad because it means that certain people liking what you’ve written ends up getting shared to people you’re not connected to, who might take a gander at what you’ve said. It’s never a bad thing reaching a new audience that you never knew about.