In my last post talking about the invalidation of the 80/20 rule in promoting one’s content on social media, I mentioned seeing a few people on LinkedIn not only violating stated marketing principles of how often one should post but saw them crushing it in the numbers of responses and activity they were getting. 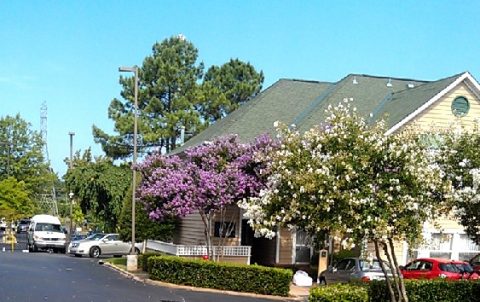 Not one to sit by idly and wonder how they’re doing it, I decided it was time for a little experiment. I’m going to tell you what I decided to do and the reaction I got to all of it. I’ve kind of figured it out, but the results aren’t up to anything I do or what anyone else actually does. I hope that piques your interest. 🙂

First, let me clarify the difference between articles and posts on LinkedIn. Articles are long form content, where people can post full articles if they’re inclined to do so. They’re also very short content, where the purpose is trying to get people to click on a link and go somewhere else. Articles might end up in the timeline, but they’ll mainly show up with just the title, a few words and a link to the article on the LinkedIn site, even if you’ve added hashtags to them. LinkedIn will initially promote your articles when you start posting them, but if they don’t take with the masses quickly enough that’ll end pretty quickly and you’ll be treading water.

Posts are what shows up on the LinkedIn timeline like what happens on Facebook, which figures since that’s what LinkedIn’s aim is to be. You’re limited to so many words and characters; if you go over, you’ll have to edit what you’ve posted until you’re in compliance. You can add an image if you like, even a video, so long as the written content is minimal.

Over the years I haven’t done a lot with posts. I share links to my blog posts and my videos on a consistent basis but that’s about it. I don’t get a lot of traffic from LinkedIn but I’ve had a few people here and there liking and occasionally commenting.

After the brief research I did for the previous post, I wanted to see what would happen if I concentrated on short posts while mixing in at least one blog link and one video link. I set out to do 15 posts, 3 a day from Monday to Friday, and ended up doing 14 instead, skipping the late Friday evening post; I’ll come back to that in a little while.

Since LinkedIn is supposed to be a business site, I decided to only post things related to business or business motivation. To that end, I also decided that instead of creating all new content, I’d go back through my business blog’s archives, find some articles I thought had merit, edit them so they fit within the LinkedIn parameters and pop them on there. I have almost 1,400 articles on that blog, but because of unique circumstances I also have a lot of content from the early days, before I’d found my actual writing voice. It was a great place to start from. 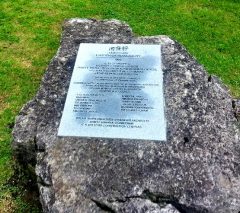 One last piece of information. So I didn’t have to set an alarm to post those articles every day I decided to use Buffer to post them for me. Buffer knows what the content limit is for LinkedIn (I tested it) so that helped a lot. I’m using the free version of the program, which allows me to pre-date only 10 items at a time, so I posted 7 articles on the Sunday before the experiment, then the other 7 on Wednesday afternoon after I was down to 2 articles after the others had been posted already.

I’m not necessarily someone who writes short content all that often, but I’m a pretty good editor. It was a problem figuring out how to change my content around so I could not only convey the message I wanted to get across but make the article coherent. I thought this would be easy to do; trust me, it wasn’t, especially since I had to leave room to slip a hashtag in there. In the end, I only had to do this 12 times, since I was also posting the two links.

The idea was to post 3 times a day; between 8 and 8:30, between 1 and 1:30 and between 7:30 and 8PM. I wanted to see if there was a difference in participation based on time for the articles. I also wanted to see if things changed for the two postings that were links, so I did one of those in the afternoon and one in the evening.

Here are the results from my efforts; the numbers denote views:

Interesting, right? Most of the numbers I got are what I normally receive, especially the video and blog article links. I had 3 posts that got more than 100 views; one over 650, which was pretty amazing. How did that happen?

In a way, it actually makes sense because it’s how Facebook makes a determination on what gets shared more and what doesn’t; that’s if you’re not paying anything for advertising or to boost a post. 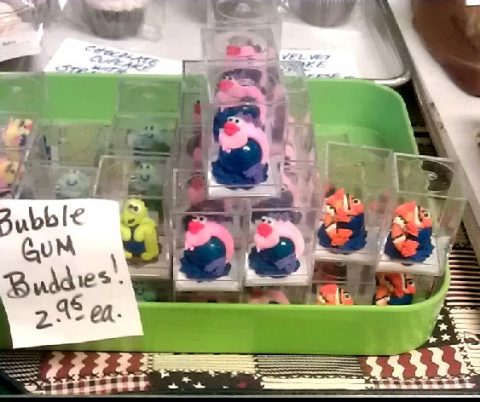 The three posts that got the higher numbers were the only 3 posts that actually had someone comment on them. I’ve always thought that likes meant little, and that turns out to be true; it’s the same thing with Facebook. What both sites want to see is a little engagement, and if you get it then they’ll share it with more people to see what happens.

In other words, it’s not the content that counts as much as the engagement, and who’s actually engaging with your content. I went back further into my analytics, when I first started trying to post individual content (once daily) and noticed that if I got responses from people outside my norm that those posts got a higher numbers of views. This indicates that, outside of the norms that many of us are aiming for with our social media marketing, LinkedIn and Facebook like the outliers of participation rather than those people we’ve already reached who always like what we have to say.

That’s the piece that’s hard to control; reaching people who you’re not connected to and normally wouldn’t see anything you post. Just because you use a hashtag to bring in people who are following it doesn’t mean those people will ever see anything you post. If you’re following your news feed, you notice that the only things you see are things posted by people you know or things those people you know have either liked or commented on. In the long view that makes plenty of sense.

Since I’d already pre-posted enough to get me through Friday afternoon, I decided to end the experiment by one post; I wasn’t sure what a Friday night might be like, but by Wednesday my mind and constitution were in free fall. I’ve gotten used to the process of taking an older article, modifying and rewriting it so it’s much better than the original, often longer, and reposting it on one of my blogs. It was a constant struggle trying to fit my words into a more compact form.

Even with the views of the most popular articles, I didn’t add even one person as a follower (a different number than the number of people I’m connected to). I only got a few more people than normal who checked out my profile, so the effort wasn’t worth the time anymore; I was tired! lol

Of course there are ways to try to increase your reach and get more numbers on LinkedIn. You can try advertising to boost a post or article, you can make a deal with some of your connections to like and sometimes comment on your stuff, you can pay people to do it, you can join a group, advertise on other social media platforms… on and on. All it takes is money or time; two things I’m not in the mood to give.

It’s always possible my results aren’t the same as anyone else’s. If you’ve tried to do either posts or articles, how have you performed long term? If you’ve done well, what did you do to get the numbers?

2 thoughts on “LinkedIn Posts Experiment; What I Learned…”