I’ll own up to this one fact; I’m a different kind of person when it comes to comments I’ll accept on my blogs. Like almost everyone else, I love getting comments on the articles I write. I also hate spam, which is easy to pick out. Where I might differ is that I’ll also get rid of comments that don’t add anything to the conversation, even if I decide it’s not spam. 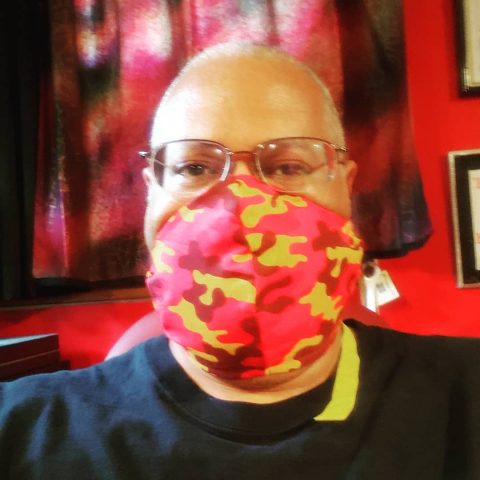 Last week I wrote an article discussing the topic of social media sites and suppression of different topics here and there. It actually got quite a few comments, but if you check out the article and look at the comments you’ll only see 3 of them there, along with my responses. Why?

A good comment actually responds in some way to the topic of the article. For instance, if you look at the 3 comments it received that I kept, one of them was only 2 sentences long. But it addressed the topic by first making a statement, then asking a question. My friend Ramana showed that he actually read the article and in his succinct way showed it by giving his observation from his perspective; great job! 🙂

Other comments I received that weren’t spam… not so much. Something that irks me to no end is having someone respond to an article by quoting pretty much what I said in the article; one sentence long and that’s it. No opinion, no indication that the article was actually read, no real thought about the topic at all… basically fluff.

Anyone who visits this blog often knows I’m big on comments, comments that I leave on other blogs and comments left on this one. Over the course of 12 years of writing on this blog (it’ll be 13 in December), I’ve written a lot of articles on the topic of blogging. Here’s a few if you’re interested in checking them out:

Approve Blog Comments And Respond To Them

Are Your Comments Trustworthy?

5 Things You Should Do Before Commenting On A Blog

If you made it to the last link, you’ll see I wrote that one in 2011. I actually have older articles, but I think I’ve gotten my point across. I’ve been writing on this topic for the entirety of this blog. I don’t know if many people read, understand or care, but I keep at it. I’m always about the education part of topics I write about unless I’m telling a story… although many times my stories have a point, leading to a different kind of education.

I hate thinking this, but most people don’t actually care about the content someone’s writing about. Instead, they’re all about dropping that link back to their sites. Actually, that’s kind of a misnomer; overwhelmingly these days, the people dropping the comments aren’t the owners or writers of any of the content; they’re people paid to leave comments on other people’s blogs, knowing that most people can’t tell the difference between a comment that has meaning and one that’s just using them.

By the way, it’s not just blogs that get lousy comments from people who don’t consume the content. YouTube is pervasive in the number of lousy and stupid comments on videos. I see a lot of “first comment” posts with no context… just to get a link. Sometimes on my videos I’ll get a lot of “hello” automatic posts with emoji’s and links to pages that don’t have any videos. That makes no sense whatsoever, but all I do is delete and block those folks… who probably don’t care or even know you did it because they’ve moved on to the next person.

This is what the world is like now; it’s all about speed and not about actually reading something, where the possibility is learning something is possible. That’s why we have so many horrible voters, people who take sides on a topic without taking time to think or research or talk to anyone else to see if they’re on the right side of things. It’s why more newspapers across the country that are online are eliminating the right of people to comment on their stories.

It’s too bad because it eliminates the opportunity for interactive discourse and discussion of topics when the majority not only doesn’t care, but wants to be disruptive for whatever pleasure they get in trying to make others miserable instead of trying to help make the world better.

It is what it is… but not here. I hope if you’re a blogger, not where you are either. I’m going to continue hoping for better as it pertains to my blogs… but not expecting much. I hate the cynicism, but time proves reality, not expectation. I wonder how many people will miss that last line…