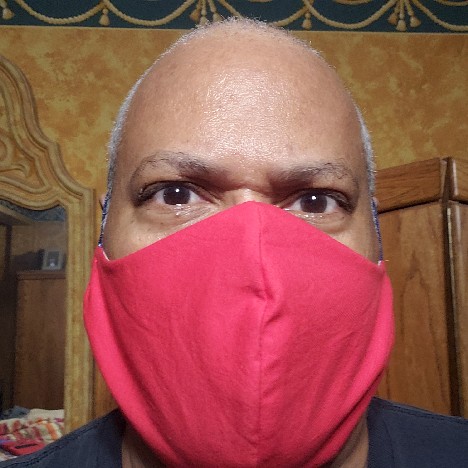 Not that often, but obviously I do. Every blog post I write shows up on Twitter multiple times. Here and there I share something from one of my blogs in my Facebook blogging group. On LinkedIn I not only share blog posts but some of my business videos; lately they seem to be doing a lot better than before.

True, money can potentially be made from all of these sources. But is that the only thing people can think of to do with them?

One of my many gripes about Twitter is that a lot of people who follow me there only post promotional stuff all day and night. Many of them have never talked to anyone… not that I’ve seen in any case. Every new person I see has followed me, I check out their profile and, if need be, will go back upwards of a month to see if they engaged anyone in conversation; retweets don’t count as actually talking to someone.

LinkedIn… even though it was originally geared towards business, often had conversations, though related to business topics. It’s gone a bit over the top lately in these politically and socially fractured times in America, to the point that there’s really no conversation there either, just a lot of fighting and backbiting, though we get a semblance of civility here and there.

Facebook is the most social site I participate in, but it’s also the most controversial. There are close to 2 billion profiles, many of them fake, and there are always accusations of one thing or another regarding privacy and supposed suppression of thoughts, which I totally dispute:

I saw an article where a commenter wrote that people have no right to tell others how to use social media, and that if all he wants to do is use it to market his services and products that’s his right. I don’t dispute that, though I hate it. What’s also people’s right is to be able to find a balance between being able to just talk to people and occasionally seeing something that they might be interested in that might also be an ad.

Over the years, I’d have to say I’ve gotten stricter in determining who I’m following when it comes to topics I like talking and reading about. I see a lot of topics and titles I’ve seen over the last 10 years or so; I’m looking for a bit of originality; I’m also looking for a bit more conversation.

I don’t want to have to visit a site, then put my name and email address in to find out what something is about. Nope, not falling for that anymore; been on the internet way too long. I don’t sign up for anything ahead of time, even the ability to read something, before knowing whether I’m going to be interested in what the writer has to say. That’s why I run Firefox with javascript disabled. I miss a lot of stuff but I also see a lot of stuff; firewalls don’t always stop me… don’t tell anyone about that. lol

Here’s an odd truth. Over the last couple of months there’s been a lot of vitriol in America that’s been disturbing. It eventually led to homegrown terrorists breaking into the U.S. Capitol building and threatening to harm, in some way, our elected officials. That was scary, and brought a lot of people back to earth, and it’s nothing to applaud in any way.

Yet, what it generated was a lot more general conversation amongst people. You still saw a lot of marketing stuff, but more of those people were talking to each other because of the sheer shock of the event.

Is it going to take things like that on a regular basis to get people to talk more on social media sites? Goodness, I hope not! Though I’m not always hesitant to share my opinion on a current event, I’m not predisposed to live my life talking about political science topics for the rest of my life; heck, I never took a poli sci class in college!

I’m back under 1,000 people I’m following on Twitter because a lot of people left and those taking their place don’t talk much. I’ve also reduced my footprint on both LinkedIn and Facebook. I don’t mind marketing, but I also believe engagement is necessary to help make people comfortable with us. If they’re not, it’s their right to get away from us, and ours to get away from them, but it’s better to know what we’re dealing with, isn’t it?

12 thoughts on “Are You Missing The “Social” Part Of Social Media?”