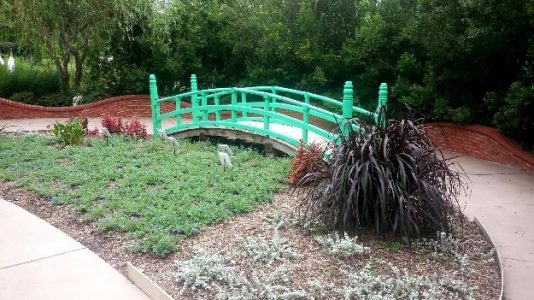 Every once in a while you have to do something different. In this case, I’m repurposing one of my older blog posts from 2012… because I thought it was pretty good. I only allow comments on posts for around 4 years, so the only way I can let people see this again, and allow them to comment on it, I have to update it a little bit and release it new. I’ve done that before a few times, but this time I’m leaving all the older comments on it. It was pretty popular at the time; let’s see how it plays after nearly 7 years.
END_OF_DOCUMENT_TOKEN_TO_BE_REPLACED

I don’t know how I found this young lady, but I can’t get enough of her videos. Her name is Natalie, and she either lives in Australia or New Zealand as far as I know. I know what got me to watch the first video; she’s just the cutest thing. But she’s funny as sin. She has a great take on a lot of things, and most of them are things that I believe we think of all the time and either just let them go or wonder the same thing she does.

If you decide to look it any of the three video below, you’ll find that she’s very creative as well. She’s figured out how to put multiple copies of herself into the video, and she loves to dress up as well. Sometimes she even has her mother in a video, and I don’t know who the guy is, or whether it’s multiple guys, but she’s not always alone. Near the end of each video, she will also show pictures of people she’s run into who want to have their picture taken with her, and then she does a brief rundown of some of the comments are videos of received.

You want to think about how powerful YouTube can be? According to her statistics, there’ve been more than 26 million views of her videos. Someone’s got to put this young lady on TV!

Anyway, I’m sharing three videos that I thought were particularly funny. Warning, some of them might have a bad word here and there, so view it first before you decide to share with the kids. I don’t know if you will find are as funny as I think she is, but I’m betting Sire’s gonna say she’s cute enough to at least watch. Oh yeah; she also makes more than $100,000 a year with her YouTube page, so that might encourage some of you wannabe internet stars. lol