You don’t see people talking as much these days about writing pillar posts. Actually they are, but they talk more about epic posts or high quality posts or in-depth posts. 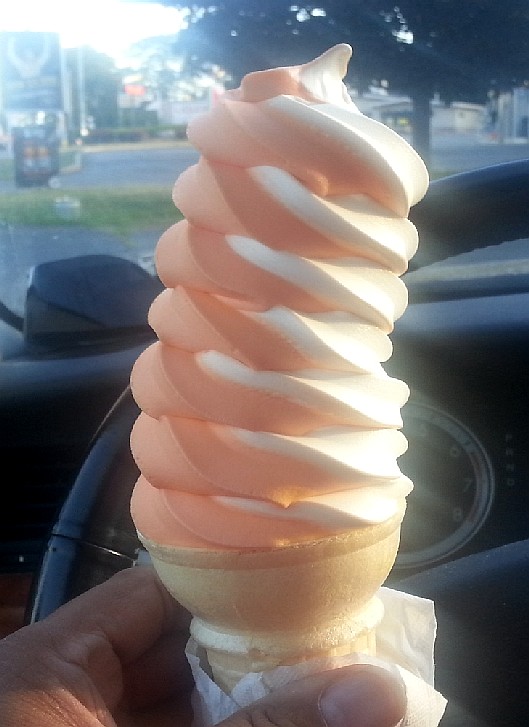 Back in the day we used the term “pillar” to denote long, detailed posts that acted like pillars on old Roman buildings. Their purpose was to help you show others that you knew what you were talking about, thus driving traffic to your blogs, making search engines happy, and giving you something special that you could use to promote yourself.

Pillar posts were supposed to be at least 3,000 words, which few people were writing at the time. I wrote my first pillar post in 2011, but chickened out of having it as one article, so I broke it up into two articles on better blogging. It seemed like a great idea at the time because I thought I might capture people’s attention with the first one and then satisfy them with the second.

Unfortunately, it didn’t work out that way; people read the first one but not as many came back for the second. Overall, it would have worked better had I posted it all in one post; oh well, that’s how we learn things, right?

Since that time I’ve written a lot of pillar posts. Some of them didn’t start out to be pillar posts but developed over the course of writing the article. Of course, my style is different than that of many others because, though I use a lot of images on long posts, I don’t show tons of statistics, infographics or the like. The closest I came to doing something like that was back in August 2016 when I wrote a post on my guest for blog speed. However, I recently wrote a relatively long post on LinkedIn preferences where I used images to highlight all the pertinent menus, but the article itself was less than 2,000 words.

If 2,000 words doesn’t count for a pillar post, then how to you write one? I’m going to tell you how, but this article don’t be one. Based on my research it’s going to be longer than the few articles I could find now that talk about it, but I doubt it’ll reach 3,000 words. Then again, I’ve said that before and it’s ended up being a pillar post; let’s see what happens. Here are the steps towards writing a pillar post.

1. Pick a topic that you know well

Even if you decide to do some research, it helps to know a lot about your subject before you start writing. The reason is simple; research papers are dull and hard to add personality to, while writing about something you know helps to liven things up. Almost no one wants to read a dissertation that’s supposed to be a blog post.

Once you have a topic, think about whether you want to write about something broad or something specific. I tend to stick with broad topics because being too niche-specific can be hard to write a lot about, no matter how thorough you’re going to be. Maybe a good research topic would get you to 3,000 words or so, but it’s going to take a long time to write that type of article. If you have it in you then go for it. If not… broad isn’t bad.

My most epic pillar post is titled 30 Mistakes You’re Making With Your Blog. I decided ahead of time that I wanted to write about 30 things about blogging, so that was my working title. I knew that trying to write it without having all the topics up front would be a disaster.

The thing about outlines is that you not only know the points you want to touch upon, but you can arrange them in the order you want to write them on. For instance, when I wrote a post titled 31 Big Mistakes People Make Blogging And In Social Media, I obviously needed 31 items to cover. A couple of times I had topics back to back that related to each other such as Not Sharing Any Of Your Own Content and Not Sharing The Content Of Others in the article, but when I was creating the outline I didn’t have them next to each other. I might have missed the opportunity to make the connection without having an outline.

4. Be ready to expound and expand

Last week’s article was titled Stop Blogging; The List. It was the expansion of an article I actually wrote in 2009 based on an article by Darren Rowse. Back then, when articles were much shorter, I only touched upon 4 of the 20 items on the list for brevity’s sake; Darren didn’t add anything to the list whatsoever. In the updated article, I added a lot more content and thought by addressing my thoughts about each individual point. Sometimes it was still only a paragraph; often much longer. I took an article that originally was just under 500 words and turned it into one over 2,700 words.

The idea behind a pillar post is to offer details of whatever it is you’re talking about. With a long list, some thoughts will be shorter, but others will be longer. Even in a researched article, some points will take longer to explain than others. The goal isn’t brevity; it’s explanation, ala Neil Patel. If you’re looking for someone to emulate long term and have the energy, he’s the guy. 🙂

5. You don’t need lots of items on your list

I wrote an article with only 9 things about social media that ended up being almost 2,600 words. I wrote another highlighting 16 blogging tips that was just under 2,800 words. It’s not about the size of the list but the depth of the content and conversation you’re willing to have.

Above I mentioned writing an article that was more than 5,700 words; Neil Patel wrote one that was over 10,000 words! Love him or hate him (can’t figure out why anyone hates him but some do), you have to admire his work ethic. His pillar posts are true pillars; he’s the master at it. He’s shown the way to being thorough on a topic; that’s what it’s all about.

There you are; 5 items to think about and hopefully get you on the road to writing your first pillar post. If you get there, you can brag for the rest of your life! 😉