This is the 1,649th post on this blog since the middle of December 2007. There are 14 articles here written by other people, which means I’ve written a ton. On my business blog I’ve written around 1,230 articles to this point in 10 1/2 years. I’ve written tons of articles on my other blogs, and for other people’s blogs. Why am I telling you this? I run into people all the time who tell me they don’t know what to say or what to blog about? I run into tons more blogs where people either write articles infrequently or have decided to bail, leaving their blogs in the vapid miasma of blogging perfidy; go ahead, look that up. lol

I’m going to own up to something here, which isn’t much of an admission. Even with all these articles, I don’t consider myself a successful blogger. For all the articles I’ve written, I can’t say that I’ve had a successful blog yet. I’m certainly not on many lists (other than Troy Swezey’s 15 men who blog that you should be following post; thanks Troy!) but I’ve met some intriguing people, even some famous people. I’ve had the opportunity to meet people all over the world. And I’ve even made a little bit of money… though not from blogging.

I’ve made money from writing; that’s a different story. Here and there, you might be able to get people to pay you for your writing, if you have some skills. That’s not such a bad thing; there are a lot of bloggers who are viewed favorably who actually make money writing rather than blogging… no matter what they might try to convince you of. They even tell you that, but many people seem to miss it.

So, here are 9 reasons why you should keep writing your blog, or writing in general; you already know what #1 is going to be:

1. You might be asked to write some someone else and make money from it.

Think of your blog as a full body of work that’s indicative of your skill as a writer. If you view it that way, you’ll treat your blog with respect, no matter the niche. As I said earlier, I’ve not only written for myself, but I’ve written for others. I wrote the articles for a wedding blog for over 2 years. I wrote for a chiropractor, a travel website, a legal site and a debt consolidation site along with others. Some of the pay was better than the rest but it wasn’t bad; I was able to live off it between consulting gigs. 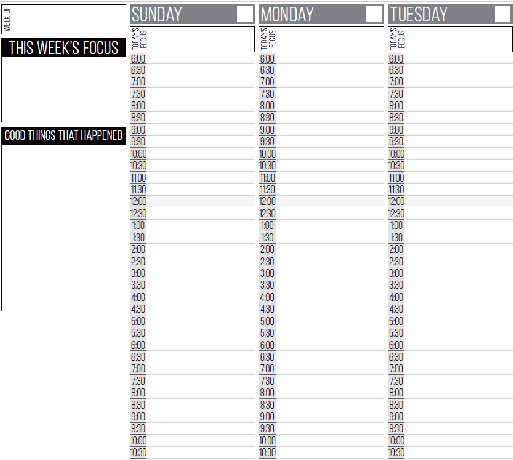 There’s no way one can write for years and not get better at it. I look back on most of my early blog posts on my business blog and sometimes cringe. I had a gem here and there but in general, it took me a few years to figure out my style, even though I’d been writing a newsletter before that.

3. You can gain publicity.

Even if your blog doesn’t get a lot of comments, you can bet there are people who know who you are. If you set up a way to track stats you’ll see them. If you set up a way for people to subscribe to your RSS feed or a mailing list, you’ll see them. If it’s just a few people but those few are enamored, they’ll share your stuff with their audience and it’ll help you grow yours.

4. You can make connections.

This blog has helped me make some interesting connections over the years. Not only have a few well known internet folks stopped by, but blogging helped me get the chance to help a bit time author edit his book, which ended up having my name in the book and me getting an autographed copy. It even helped me get my business blog added to a section of his very popular website; sweet!

5. You get to show your expertise in many areas.

You not only get to show your writing skill but you get to show people what you know or at least how you think, which sometimes is the same thing. The reason I have 5 blogs is because I have a good number of interests but they don’t all fit on one blog. I could do that but search engines would freak out trying to figure out what I do.

6. Writing a lot shows how prolific you can be. 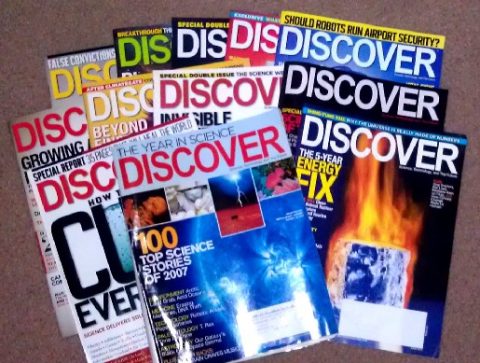 I have nearly 5,000 articles online and lots in magazines. I’ve been able to write two books, one of them a compilation of articles from newsletters and my business blog, an ebook, and I’ve created some other informational products. I’ve been included in a few books here and there also; if I hadn’t been writing so much none of these things would have happened.

8. You never know whether your next article, blog post or book could be the one to make you a superstar.

One thing all the big time writers tell you is that they felt compelled to write, no matter what else they were doing, no matter their circumstances, and no matter how many times they got beaten down by someone trying to tell them they weren’t any good. J K Rowling, Stephen King, Janet Evanovich, Tom Clancy, John Grisham… the list goes on and on. You never know if you’ll end up on someone’s radar for something you’ve written; how cool would that be?

9. Oh yeah; you just might make some money off it all.

I already mentioned getting writing offers because of writing on my blogs. I got a couple of speaking engagements as well, one a big time keynote presentation in Arlington, VA some years ago. I’ve sold a few things off this blog, and my finance blog has had advertising on it in the past. I’m not close to being the paragon of making money by blogging but there are a lot of folks who have figured it out; you know who they are so I don’t need to mention any names.

The thing is, most of those folks made their real money outside of the blog; I mentioned Chris Brogan a couple of weeks ago who, though he’s also a blogger, has been able to write a few blogs, been asked to speak at conferences, and has even been highlighted as an expert in many other places, some of which have paid him pretty well.

Will this happen to you? Who knows. What I do know is that if you don’t write, it certainly won’t happen for you. Go on, give it a shot! 🙂

26 thoughts on “9 Reasons You Need To Keep On Writing”