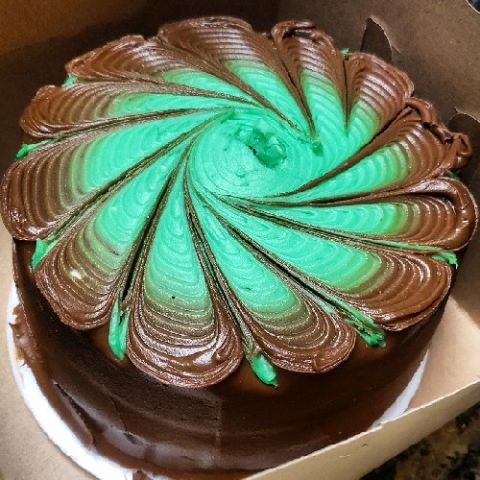 26 thoughts on “The Secret To Success Is…”