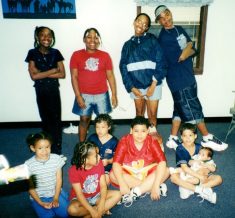 This is a story that, oddly enough got worse later on but for a much different reason. Although YouTube decided to suspend him (a week after he pulled the video himself from his channel), his subscribers jumped almost 3 million higher than the 15 million already following his antics. It turns out the majority of his fans are young kids who, for some “unknown reason” (bad parenting) can’t figure out why the overwhelming majority of us think showing a suicide victim’s body and making jokes about it is wrong.
END_OF_DOCUMENT_TOKEN_TO_BE_REPLACED