These days I might be the wrong person telling people how to build up traffic for one’s blog. At the same time, I might be the guy who gives you good guidance towards the possibility of getting more traffic via search engines. 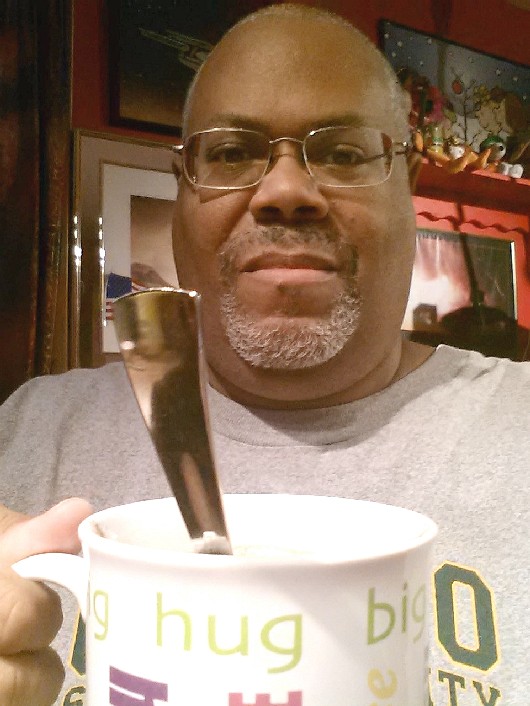 Have you ever heard of a guy named Steve Pavlina? Back in the day, his was one of the first blogs I came across, and his posts were wonderfully written and very long and detailed. He was the precursor to Neil Patel’s type of writing, and if he hadn’t decided to invest in trials on a lot of other things he’d be even more known than Chris Brogan and others. and this guy has great content.


Back then he wrote this post on how to How To Build A High Traffic Website (or Blog), and I have to admit that it was not only fascinating reading, but also a major departure from what many other people were saying about building traffic or making money with your blog at the time. Some people are prescient when it comes to things like this; judging by how high his website is ranked even now, he seems to have been on a cusp of a new generation that was still 5 years away at the time.

In that post, he talked about his top ten ways of generating traffic, and the first 8 address the topic of writing. It was a long post, almost 6,000 words, which was amazing for its time. It was rare for me to have articles longer than 600 words, which was fine at the time, but has proven that almost no content stays evergreen with so few words unless it solves a problem.

One of his point is that in order to give great value, you have to write longer posts so you’re not wasting anyone’s time. These days I can easily see the value in writing longer posts, though most of mine come in between 800 and 1,200 words, though I’ve been known to pontificate here and there and get pretty wordy, like I did a few weeks ago talking about ways to live a happy life.

All his points make a lot of sense. He makes a lot of money off his blog, and that’s without advertising. He makes money from the rest of his website, which is the best way to use one’s blog to generate business.

Because I’d love you to go read what he wrote, I’m not going to list all 10 of his points here, but I am going to list the top 3 because I believe they’re important enough to reinforce:

It doesn’t get better than that, does it? Let’s talk about these a little bit more.

What’s valuable content to you? Some would say that you need to pick a niche and write everything in that niche to offer value. The problem is if it’s not something you already know a lot about, how much value can you really give?

I tend to vacillate between posts that offer tips on blogging and writing, a bit of motivation and a little bit of commentary on the state of things social media and offline. One never really knows what they’re going to get from me. Maybe it hurts my search engine value, but I don’t hear many people complaining about it… not like I’d listen anyway. 🙂

Next, original content; I’m great on that front. If you don’t think offering 7 lessons learned from doing videos everyday in a month, offering 16 blogging tips or giving 22 tips on promoting one’s blog or business are all that original, try finding someone else who gave you 55 blogging tips on my 55th birthday.

No one likes to see something that another person has written being parroted back at them. I’ve talked about this for years, yet often I’m still seeing the same thing being written from a different person, using almost the same exact wording. If I’m seeing it, you have to be seeing it also; boring!

Finally, timeless or evergreen content. That’s kind of a tough one because things are always changing. Yet, if you know anything about the concept of repurposing content, whether from the same blog or other blogs and articles you authored, you can take an older post and make it new again. It also gives you the chance to improve or enhance it. Not only do search engines love it but your readers will enjoy seeing something they probably never would have gone back to check out, even if they knew how to do it. 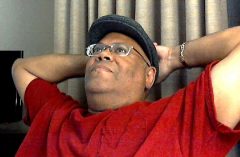 How much can I write?

Wait a minute; didn’t I begin all of this by asking you how much could you write in the title? What does that have to do with most of what I’ve written here?

I told you about Steve, and I told you about a post I wrote giving 55 tips that was just under 3,600 words. I didn’t talk about this post mentioning 31 mistakes people make blogging and on social media, which came in just over 4,600 words, or another 30 mistakes people make with their blog that came in around 5,800 words. I have mentioned in the past, though not on this post, that I’ve written nearly 6,000 articles online and off, 3 books, 200 songs (music and lyrics) and 2 plays (which I’ve lost; sniff!).

I’m not bragging; I’m making a point with my question. How much you can write depends on how much you value and enjoy the process of writing. I’ve often said that I don’t set out to write either long or short blog posts most of the time. The idea is to say what I want to say and then get out of here. The exceptions are the high number list posts; those are intended to be longer to the search engines will give me a little bit of love; at least it works for DuckDuckGo and Bing; the big G not so much all that often, although they’re starting to give me a bit more love than they used to.

Let me use a college example with you. As a junior in college I took music history for two semesters. The main assignment each semester was to write on a topic and be as complete as you could be. Most of my classmates picked topics to write about that were nearly impossible to write completely on because they were too comprehensive.

What did I do? The first semester I wrote my paper on the first movement of Beethoven’s 6th symphony, the Pastoral; the second semester I wrote about Beethoven’s Pathétique Sonata. This was the days before computers, and each paper had to have at least 8 reference sources. Not only that but my professor received her doctorate in studying the final years of Beethoven’s compositions.

The first paper was just under 20 pages; the second came in around 13 pages. That’s not counting the images I added talking about motifs, chord changes and other things you don’t care about. What separated me from my classmates is that I was smart enough to pick a topic I knew I could cover in full, had lots of references, and didn’t leave anything to chance. I only got B+ on both papers (I almost always got B’s on everything I wrote; no idea why… well, I have an idea but I don’t want to say…).

Each paper was over 2,000 words easily, and I didn’t leave anything out. Not only that, but I was a Beethoven aficionado myself, so I added my own opinion to what I was writing. That’s the par that made them totally original, since it turned out she’s read almost every book I used as reference material (which was surprising since I got some of my data from books at a different university).

I think my little story proves that no matter what your niche is, don’t shortchange your audience. Don’t leave things out because you’re trying to keep things short; that doesn’t help anyone. Don’t pad an article with lots of extraneous words that don’t offer any value. Think about what you want to say, say it, make sure it’s complete, then move on.

Your turn to answer the question: how much can you write?

14 thoughts on “How Much Can You Write?”