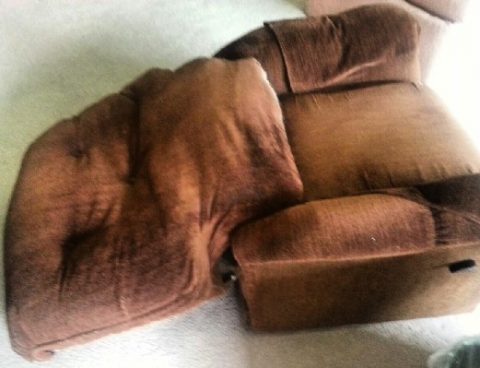 My computer, which is running Windows 10, went on a reboot loop of something called automatic repair. It did that loop pretty much for 24 hours, which was awful. At one point I figured out how to get into the repair area and tried to load a previous system restore point. However, somewhere along the line my computer had erased all my restore points, which I didn’t think was possible. This began the battle and research and eventually led me to doing a full reset near the end of those 24 hours.

Eventually I got my computer working again (I had some other issues I had to address later), but there are unexpected things that happen after a reset. I’m not going to dig deep into this or I’d be writing a tome, but I’m going to list five things that are going to happen if you have to do one. If you have an opportunity to address some of what I mention beforehand I’d recommend you do so. If not, like I didn’t have a chance to do, you’ll know some other things so that maybe you can recover your programs or a few other things.

I’ve already given this away, but if you have to do a full reset it basically means that any programs you have on your computer that aren’t Windows programs are all going to be removed. You will get the opportunity to decide whether you want to totally wipe your computer or not, which means erasing everything, but there was no way I was going to wipe my computer of 9 years worth of data files.

A major problem you’ll have with losing some of your programs is that you might have trouble finding your serial keys if you paid for them. A lot of my programs are older, and I put them in sleeves thinking the very worst thing that could happen was I might need to retrieve a file or two from them. Luckily there are only a couple of programs I’m going to have to buy again, but one of them is going to cost me at least $35 to replace and update. I probably should have updated it years ago anyway, but at least I have time because I don’t use it all that often. 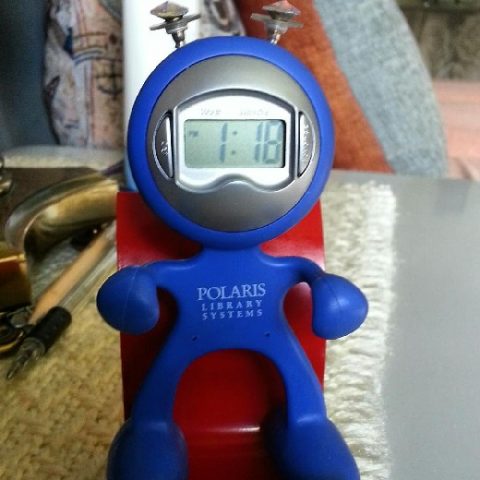 Because my computer shut down on me when I didn’t want it to it turns out that I lost all of my email; not read, read and saved. I also lost all of my bookmarks from my browsers, including Chrome. It turned out I was lucky that I mainly use Mozilla products Thunderbird and Firefox; I only had a few bookmarks saved on Chrome.

I was lucky because when you do a reset, Windows 10 creates a file on your C: drive that they call Windows.Old. This saves all your User files (the ones in the folder called User), sans executable files. This means that one way or another you should be able to recover those data files with a little bit of research; Mozilla’s information was spot on. I was able to recover all of my email and all of my bookmarks, which means I was a happy guy. There was something I couldn’t recover, but I’m talking about that at #5.

Whenever you do a Windows reset, it’s also going to update your Windows 10 with any new files that happen to be out there. The problem I had is that I had deleted any Windows updates that had anything to do with Flash because I don’t have Flash on my computer. There’s something about those updates that messes stuff up on my computer, which Windows adds whether you have Flash or not, so I had to go back in and delete them all. Unfortunately, based on what I wanted to do the damage was already done.

I often rip CD files via Media Player onto my computer. The last time it stopped working was when Windows 10 loaded a Flash update, but removing it brought the program back to life. This time it didn’t work, which means that I couldn’t rip any files from the D: drive. The files I usually rip are recorded books I get from the local library, which I rip so I can put them on my phone and listen to them in the car. Everything else was working except that, but it was crucial for me to get it working.

It turns out that there aren’t any good fixes for this problem anywhere online. I’m about to give you something you can do which has worked for me that no one else has ever mentioned. It’s not a guarantee for anyone else, but it’s the least invasive and might be a pretty simple thing you’ll have to do.

First, I’m going to tell you what NOT to do if you’re having problems ripping files. Don’t rebuild your media library; your problem isn’t that your library is corrupted, especially if you can still listen to the CD or any of your media files. Don’t bother changing the format you burn the files to if you’ve never had a problem with it before. Don’t bother doing a reset of your entire computer just to get your media player working again; major waste of time and an overkill. Don’t try downloading any other ripping software; they’ll all immediately shut down because the conflict with the player is still in play. Years ago Microsoft had a file you could download to search for problems but they’ve abandoned that, so don’t download anything else; way too risky. 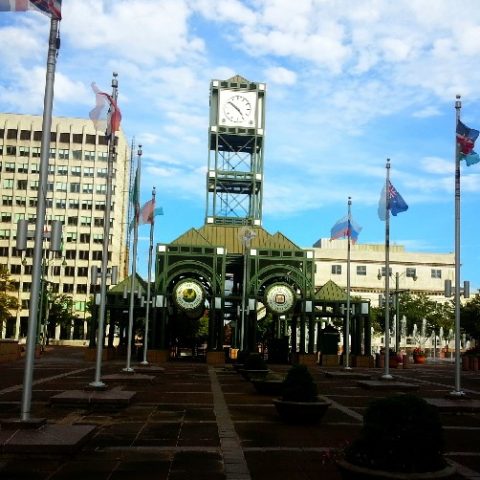 how would you reset this?

What I did was sign in as an administrator, which only shows you basically Windows files which includes the media player. Because the administrator account only has other programs if you specifically add them to the administrator account (and why would you), there’s nothing to get in the way in the form of a program conflict. This means that the copy of media player you’re going to use is free of any encumbrances… and it works perfectly! Rips files, shows videos, plays music… like it’s supposed to do! By the way, it still won’t show DVDs, so go to the Windows store to see if you qualify for the free Windows DVD player (I was qualified but I’m not anymore; I’m not paying $14.95 for it so it’s a lucky thing for me I don’t watch DVDs on my computer).

Of course, if it doesn’t then you have other issues to deal with that are probably infecting other parts of your computer. This might lead you to running the reset process again; I don’t envy you if that turns out to be true.

You know what else happens? It takes a lot of time to add things back onto your computer if you do a reset. It could be just me, but you wouldn’t believe how many programs you actually have on your computer, even if you don’t use them all the time. I finally got my computer working last Wednesday and here it is days later and I’ve only recovered about two-thirds of the programs. I’m lucky to have a folder that I created a long time ago of programs that I’ve downloaded, but I probably should have renamed a lot of those things so I know what they are. I’ll figure it out, but that’s just something to let you know that you should think about doing. It turns out you can rename an executable file and it is still work just fine.

If you’re one of those people who has your browser save all your usernames and passwords… you’re going to be in trouble. When Windows 10 does its reset, which includes all the browsers, it’s going to erase all password information. Above I mentioned that you could probably recover email and bookmarks via Windows.old, but there’s no file for recovering passwords.

Throughout the years I’ve recommended having a way to save all your passwords so you can access them in case of an emergency. My wife uses Keeper Security for hers, which she can access either by her smartphone or going online to their website. I decided to go the “paper” route; I have a MS Word file where I keep all my usernames, passwords, and any other codes I might possibly need (I’m going to start adding serial numbers). I keep it in Dropbox so I can access them anywhere I happen to go. I’ll admit that I’m not the most trusting person when it comes to cloud storage, but we all have to start somewhere, and it’s easier than having to continually send myself a file every time I make an update (which I’m still considering).

I think that’s enough for now; I think they’re the most important things to share with you. Some of my Mac friends were laughing; poo on them! lol I hope this helps any of you who find yourselves in difficulty. I also hope you address those things I mentioned beforehand to save yourself some consternation in case a surprise pops up on you.