I’ve been a part of of interesting discussions about writing over the years. I remember one on the Digital Point forum site. Many years ago that was intriguing, not so much because of the topic but because of the kerfuffle it generated. 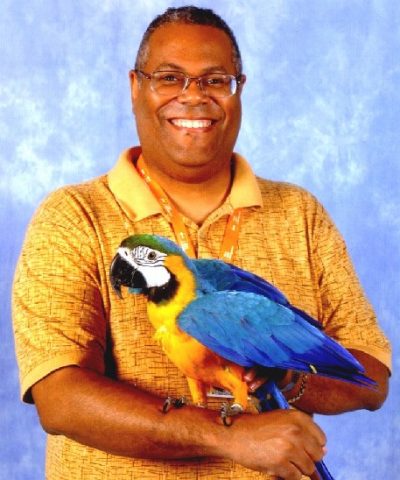 I’m the writer, not the parrot!

The topic was whether people could find quality in paying writers a penny a word or less for articles, and if those writers were bringing down the rates for everyone else. You can understand the back and forth on the topic. In some countries, getting writing gigs for a penny a word can sound like paradise, whereas in countries like the United States it sounds insulting. Unfortunately, no matter how you look at it, the topic isn’t as cut and dry as one might believe.

I used to be in the middle on this particular topic. Let me explain myself, if I can.

In the discussion, those against people who wrote for pennies called those writers hacks. I certainly wouldn’t call anyone a hack based on monetary reasons, though I would call someone a hack who didn’t have any real writing talent. Back in the day I used to rant about sites I was writing for such as Demand Studios and Helium, both of which are gone now; they took a worse beating than I did via Google’s Panda update.

In essence, I griped about sites like that because of the formulaic way they wanted you to write, not about the pay. With both sites, if you could produce certain types of content you’d get paid $15 per article. If you knew the topic pretty well and could find a few links that supported your position, you could knock off a couple of articles an hour, and no one could complain about $30 an hour.

However, the problem was threefold.

One, they didn’t have as many articles that paid $15 per article. I’m sure they thought they did, but they had few that most people were qualified to write about.

Two, if you were proficient in the topic, they still wanted you to find links to support your position. For instance, they had some article requests on medical billing for both professionals and potential patients, which were right up my alley. But the only links I knew were going to be out there were links to my own blogs and websites (it’s not a very popular topic). Even though they knew I was an authority based on my profile, that didn’t seem to interest them, thus we fought about getting those articles published and my getting paid for them.

Three, they didn’t support originality or personality from the writers. They requested paragraphs of only so many sentences, bold topic lines for each paragraph, and articles that were between 500 and 600 words. Maybe it’s just me, but there’s no way to be authoritative without getting deep into explaining things, which is a gripe I’ve written about on this blog often. 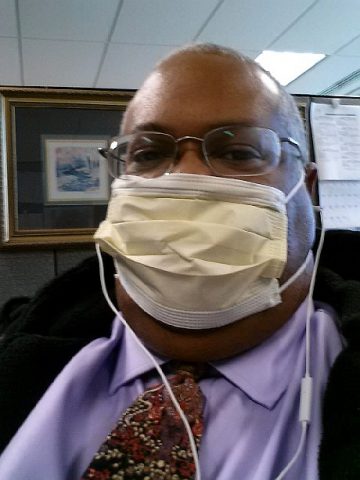 Years ago, when I decided I was going to try to make money writing, I started out with the penny a word thing. I was able to do it, but I hated myself with every article I wrote, especially on topics I didn’t know well, and topics that I thought were, well, stupid.

For instance, one of the last batches of articles I wrote were on epilators. For the guys, an epilator is a hair removal device mainly used by women (although I’ll admit surprise when it turned out most of the women I asked about it had no idea what it was lol). Women use them to remove hair mainly from their arms and legs, though they can be used in other areas as well (that is, if they don’t want to use things like wax or electrolysis; I doubt most women would want to deal with the pain of using something like this elsewhere). This guy wanted 30 articles on epilators. He gave me the keyword phrases he wanted, and he wanted each phrase at least 3 times per article, for 400 words. They were all for a penny a word, and I barely made $100 for 14 hours of work (I totally underestimated how slowly work like this could be); that’s why it was the last time I did it for so little pay.

The point, though, is that, if I consider myself a quality writer (I’m at least prolific), then it proves that quality writers can be found for a penny a word, possibly less. Everyone has to start somewhere, and a rule of thumb (because where else do rules like this come from) is that everyone has to start somewhere to help build up their profile.

However, no one who considers themself any kind of writer won’t stay in that position for long, which means they’ll have to work hard to convince others that they’re worth more than that, or lose their soul to people who value quantity more than quality. Most of those people aren’t paying much attention to what’s been written other than looking for their keyword phrases, because when they have to rewrite stuff they’ve been sent, it’s killing their time and taking money out of their pockets.

The freelance writing business isn’t all that easy. Many people tend to devalue it just like they devalue training. I know because I do training as well. I once did a survey where I asked people what they were willing to pay for training and seminars. The overall indication was that most people want live seminars if they’re in town, but will do online seminars. The survey also indicated that most people believe paying $25 for a live seminar is as high as they should go, and around $15 for an online seminar; $10 for a podcast. Obviously these aren’t people who know the kind of work that goes into preparing a professional seminar, training or even a quality podcast.

It takes a little bit of time to write articles, even for someone like me. I write fast, but that’s on topics I know. If I don’t know a topic, it could take up to three or four hours to learn enough about some topics to be able to write a quality 750 word article; anything less is ridiculous and unprofessional. If you want something good, time is money.

I’m connected to someone named Jenn Mattern of All Freelance Writing. She writes often on topics concerning the problems that freelancers run into trying to find writing gigs. We both agree that it’s not easy. I’ve been trying to get a writing or editing project via Upwork, but not only have I not been able to land anything I’ve bid on (including one that was right up my area of expertise), but I almost got scammed (that was close!).

Something else we agree on is that if you’re a writer you should list the price of your services. I have a services page up above where I mention the services I can provide and how much I want to get paid for each. Some might think it’s high but the way I see it, if you can pay Goodyear $59 for an oil change that you have to do every 3,000 to 5,000 miles, you can pay me to create something for you that’s yours forever.

At least that’s my way of thinking; what say you, whether you’re a writer or a potential buyer?

5 thoughts on “Are Writers Taken For Granted?”