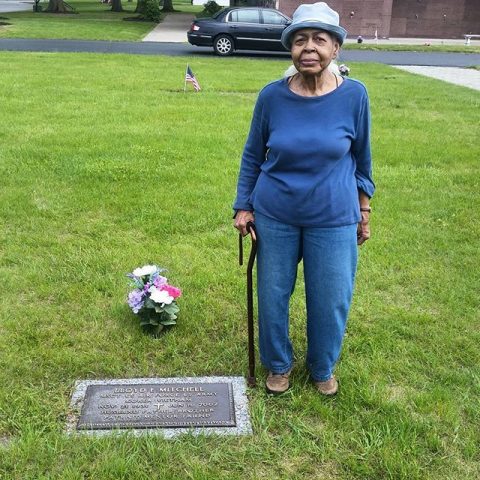 Tomorrow is Memorial Day in the United States. It’s the day when we honor those who have given their life for this country while serving in the military. Unfortunately, for many people it’s just another holiday to drink and be stupid and to enjoy a 3-day weekend, but it still has meaning for a lot of people.

I have to say that I’m pretty lucky. Not a single relative of mine, that I know I have to add, has ever lost his or her life in a war. That’s pretty amazing thinking of how many relatives have been in the service. My dad was in both Korea and Vietnam and came back relatively unscathed, as has most of my other relatives, and probably the worst that’s happened is that one cousin has suffered from post-traumatic stress disorder for nearly 40 years because of his experience in Vietnam.

That doesn’t mean I haven’t met people in my life that have lost relatives. I remember a young lady I went on one date with back in the 80’s whose father was a fighter pilot and lost his life, and she never got to meet him because her mother was pregnant with her when he was killed. I’ve known other kids whose father didn’t end up coming back from Vietnam. I knew a lady who worked for me whose son was killed in an explosion on his ship back in the late 80’s. Strange as it may seem, I don’t know anyone who’s been killed in Iraq, or any friends who have lost someone there.

Anyway, if you have someone you’ve lost while they were in the military, I hope you take time to pause and reflect on those folks. If you’d like to mention their name here, you can.