Time for another repurposed post, which I originally wrote back in February 2011. It was one of my post popular articles at the time, and for a pretty good reason if you ask me. I’ve left a few comments because their sites are still active, but since this articles originally had nearly 60 comments on it, see what’s left and that tells you about the rate that people have left blogging… while others have taken their place. Now, let’s talk about… diabetes… 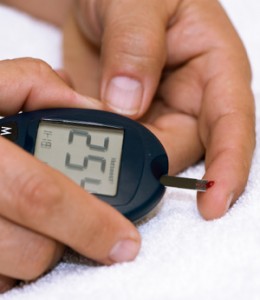 Diabetes is the fastest growing disease in the world today. It’s considered as a somewhat controllable disease for the majority of people because if most people could control their weight and live a healthier lifestyle they have a chance to stave it off altogether, or at least reduce their reliance on things such as medications.
END_OF_DOCUMENT_TOKEN_TO_BE_REPLACED