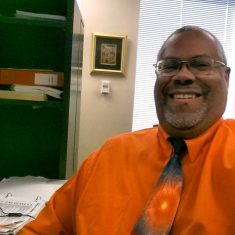 That wasn’t really what I was looking for, and I told him so. I then said that there was one big question that no one has ever answered, and he asked what that was. I told him this; “the big question was what’s the very first thing is that someone should do to build a list.” 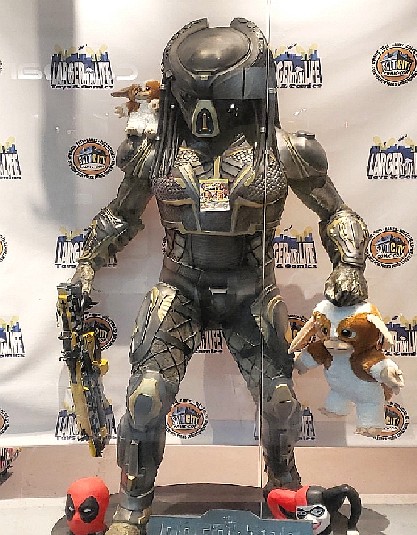 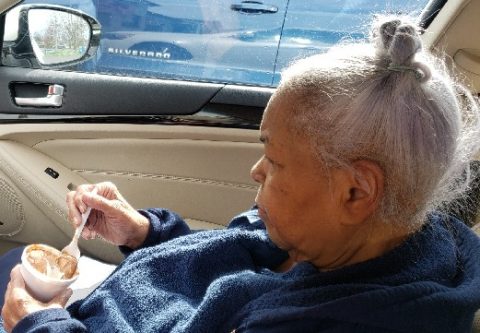