Twitter is my favorite social media platform after blogging. Believe it or not, I actually try to talk to every one of the 4,500 plus people following me every once in a while, though not as many talk back. I’m also back under 1,000, which I reached for the first time in 2014, and back around 860; that’s what happens when society changes and you learn more about some of the people you’re following and decide it’s time to remove them from your online life. With just over 187,000 tweets over the course of almost 14 years, I like to think I know a thing or two about Twitter. 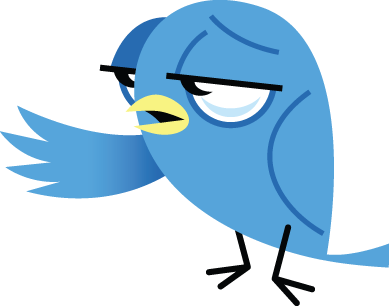 There are a lot of people who don’t quite get the nuances of Twitter. Many of them are following way more people than I am, and have a lot more people following them. But is they effective? Are they enjoying Twitter as much as I do? Are they communicating or just putting out a lot of noise? Is there a balance between promoting their content, sharing other people’s content, and actually talking to people from time to time? Some are, some aren’t, and some are just irritating… you know it’s true.
END_OF_DOCUMENT_TOKEN_TO_BE_REPLACED