What prompted this post? Our friend John isn’t doing all that well physically. I don’t think he’d mind me telling you this, since he wrote it on his blog 21st Century Affiliate Marketing. Actually, he’s ending his blog, and it’s possible that if you’re interested he’d sell you the domain name and wish you the best of luck with it. John’s a great guy, and I hope y’all stop by to give him your best wishes.

One of those things that happens when you start getting older is that you start thinking a little bit about your mortality. Sure, it can happen when you’re younger, and truthfully it’s one of those things that’s scared me for most of my life. I haven’t had to deal with it all that often, and my dad is the closest person to me who’s no longer here, though I also had a college friend who passed away in 1994 that I didn’t see coming, though I probably should have. 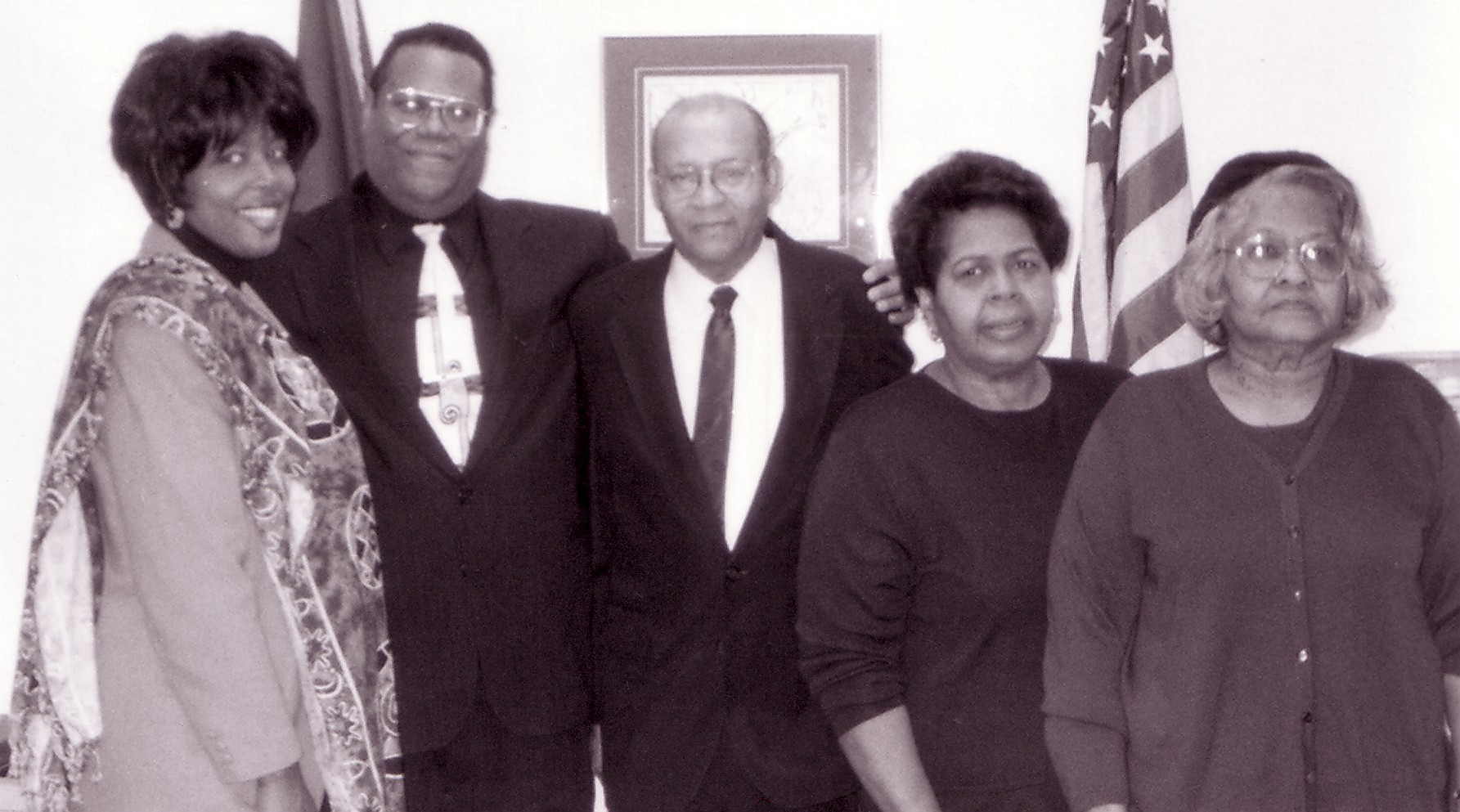 I have no children. I tend to believe people have children for three reasons. One, they didn’t plan it; it just happened. Two, because they have this sense of family that they just need to perpetuate because it’s not they grew up. And three, because they want to be remembered in some way, to carry on the family legacy. I know that’s why I’m here; my dad wanted to carry on the line, and he hoped I’d continue things. That won’t happen, unfortunately, but I figure I have lots of cousins who have kids of their own, lots of males, so there will be Mitchell’s for a long while.

Still, I’ve often thought about if I would have a legacy when I’m no longer around. Yes, I want to have some sort of legacy. I want to leave my mark on this earth that will be remembered at least by a few people when I’m gone for some years, more than just family members. To whit, that’s why I’ve created so many things. None have made me famous yet, so I continue working at it, hoping one day that I’ll hit upon the big one, and then I’ll be happy and rich.

Rich is an important component of this whole thing because I have a main goal and a secondary goal. My main goal is selfish; I want a large house. Actually, I have no idea how large the house would be, but it would a a ranch style, one story ranch of course, with lots of space inside, along with a few other things. The second goal is that I’d love to create a research center of some sort that I could put in my parent’s name. What would it research? Well, that I haven’t totally locked my mind on. It could be cancer, since Dad had cancer, and I know so many people who have had and now have cancer. It could be diabetes because it’s a family disease that I also have. It could be heart research, since heart attacks are scary as anything. And it could be renal research, since Dad was on dialysis, and unfortunately I think I’m going to be heading in that direction in my future (I know, my wife tells me to stop predicting my future as well).

No matter how it occurs, I want to be remembered this way; a nice guy who tried to help people and achieved his dreams while helping others achieve theirs as well. What about you?