Today is Independence Day In America… sort of… At least it’s the 4th of July, which denotes the signing of the Declaration of Independence in 1776 with the big John Hancock signature on it. To all those who will be celebrating the holiday… nicely or not… I wish you a very safe and happy day.

My uncle and me

Independence is an interesting thing to talk about today. Lately I’ve been seeing a lot of articles talking about a sort of independence as it pertains to social media. That topic is the “art” of unfriending, separating from someone on a social media platform who’s getting on your nerves in some fashion.
END_OF_DOCUMENT_TOKEN_TO_BE_REPLACED

Before I get into today’s topic, I’d like to break a blogging taboo (I’m always doing that) to highlight the fact that last Friday was the 15th anniversary of my being self employed. If you know me (which you would if you’re a regular visitor), you know that I wrote about it. I titled it 15 Years Of Self Employment; 3 Things You Need To Know, and not only did I give some information on that but I also created a video that went live on the same day that’s embedded on the same post. Want to know how I decided to go into business for myself and why I do all the things I do? Check it out, comment, share and give me a bit of love on it. I don’t ask often but hey, how many people make it 15 years working on their own? 🙂 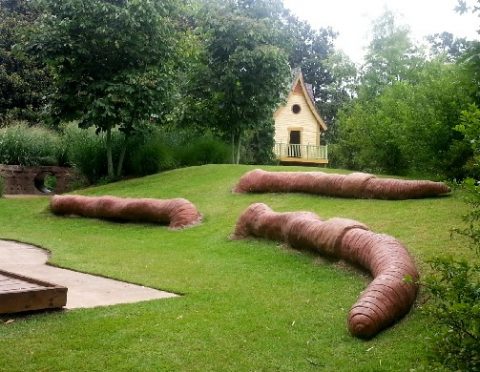 It’s a great quote, but it’s unverifiable. The thing is, just because it might not be a true quote doesn’t mean it wasn’t an accurate quote. After all, he did say this at least a year before Pearl Harbor:
END_OF_DOCUMENT_TOKEN_TO_BE_REPLACED 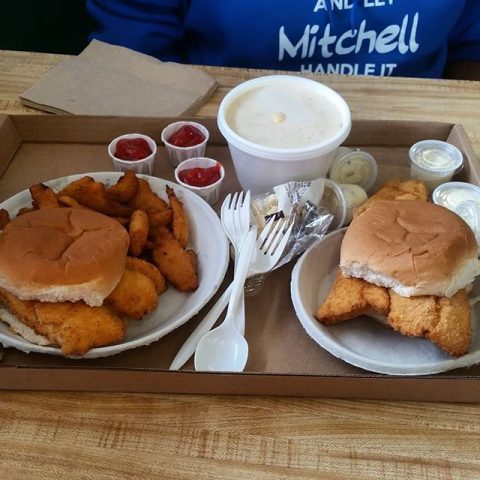 Yet, 3 months later and I’m seeing something that’s making me write another post about 3 things regarding social media that it just feels like I’m seeing more of. The funny thing is that it’s the first 3 things I talked about in that other post, which I intentionally listed as the first 3 because I thought they were important enough to get in as soon as possible when I switched to the social media topic.
END_OF_DOCUMENT_TOKEN_TO_BE_REPLACED

My dad came home from Vietnam in September 1970. At least that’s when I first saw him, because it turns out he had actually come back to the United States in July to have an operation on his shoulder after he’d been shot. He showed up at the front door in September just as I was starting sixth grade. By December, we were packing everything up and moving from Kansas City, where I lived in a ghetto for the year he was gone, to Loring AFB in Limestone Maine, which was putting me in a drastically different environment that anything I had experienced before and anything I would experience after.
END_OF_DOCUMENT_TOKEN_TO_BE_REPLACED