What do you think of the question above? For the most part, I’m betting the women are going to see this differently than most men. I’m not one of those folks who believes women aren’t harassed online; I know they are. And I think it’s a shame. 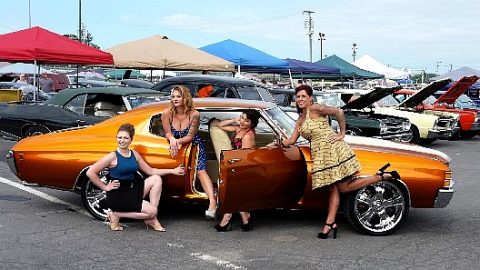 I know way too many women who are scared to put their pictures on social media sites because they’re tired of being hit on by men they don’t know. If someone was writing them and saying in a nice way that they thought they were attractive and just wanted to mention it, they might not hate it as much as they do.

But that’s not the reality; many of them get solicitations with vile language and nasty suggestions. Who would want to put up with that all the time?

For most social media sites it’s bad enough. For LinkedIn… that’s just incredible! It’s supposed to be a business site, yet it seems that, like everywhere else, there are men who think it’s their personal dating service. Not as many of them are hiding behind fake names because they signed up to hopefully do business with others, yet their behavior can be just as bad as everyone else’s.

I know this because this past weekend one of my lady friends called me and asked how she could remove her picture because she was tired of being hit on; really guys? Is that the reputation you want to be known for on a business site?

I’m keeping this post deliberately short because I hope y’all will watch this video. I also hope you comment on it, and I hope those comments support women. I think by showing your support you help to eliminate some of the hate and superiority over stupid men who seem to have lost their sense of perspective.

16 thoughts on “Are Women Targets On Social Media?”